In 1977, BMW became the most successful brand in TotalEnergies 24 Hours of Spa history by recording its seventh overall victory in the Ardennes. By the time touring cars were replaced by GT machinery in 2001 it had extended its record to 21 wins, but the new era brought a new set of challengers. By 2015, it had gone 17 years without a win.

If this was to be the Bavarian marque's race, it seemed unlikely that the #46 Marc VDS car of Luhr/Palttala/Catsburg would make the breakthrough. An early switch to slicks proved to be the wrong decision when the rain returned, dropping the car outside the top-30 by Saturday evening.

But there was a reminder of how quickly things can change at Spa on Saturday night, when Laurens Vanthoor crashed the leading #1 Team WRT Audi out of contention. By Sunday morning it looked as though the #45 Marc VDS BMW of Werner/Farfus/Martin was carving out a path to victory, but with less than six hours to go the car spun at Bruxelles. The BMW's engine had seized and its race was over.

All was not lost as the #46 Marc VDS machine seemed to find an extra gear on Sunday. Nick Catsburg went to another level as he chased down the #2 Team WRT Audi of Stéphane Ortelli, making a move at La Source with five hours and 24 minutes left on the clock. 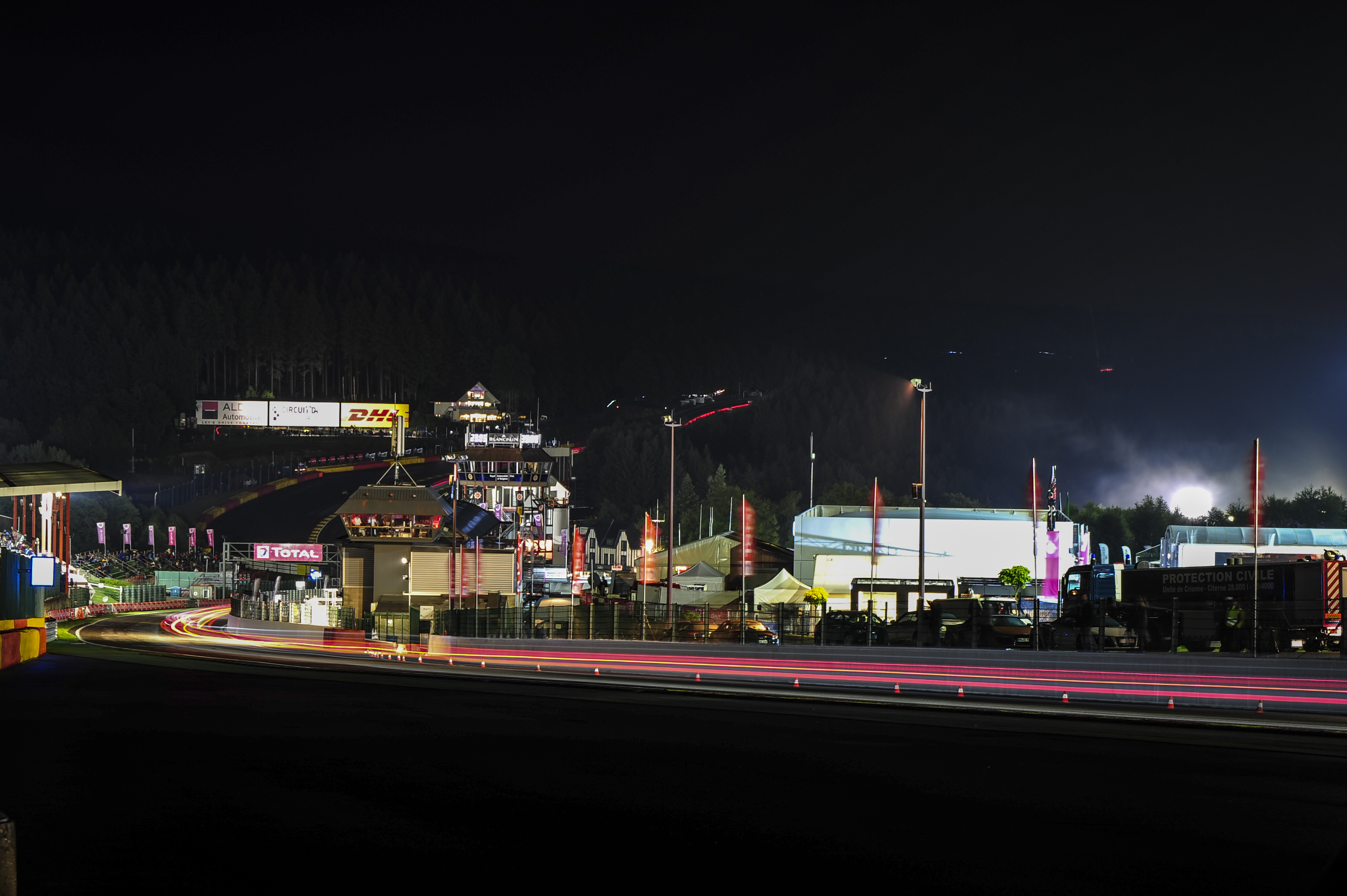 The final few hours were tense, but Marc VDS held on to take a maiden Spa victory, while BMW was back on top 17 years after its previous win. The dominant brand of the touring car years had opened its account in the GT era. AF Corse set a new benchmark in the Pro-Am class, its Ferrari finishing a remarkable fourth overall. The Am Cup – the new name for what was previously the Gentleman Trophy – was won by Team Parker Racing, which was 14th overall with its Audi.

Catsburg posted the race's fastest lap, recording a time that would not be beaten until 2020. To date, this is the last race in which the winner was a lap clear at the chequered flag and the final appearance at the event for the BMW Z4. What a way to say goodbye...

The were two more special moments involving BMW at the 2015 race. The indomitable Alex Zanardi contested the event, driving a specially modified car for Italian squad ROAL Motorsport. It also saw Spa legends Eric van de Poele, Jean-Michel Martin and Marc Duez team up with Pascal Witmeur in the BMW Racing Against Cancer entry. Each drove a single 24-minute stint during the race, raising funds for the Belgian Foundation against Cancer. For both Van de Poele and Martin, it was to be the final time on-track during the 24 Hours.