The 2013 TotalEnergies 24 Hours of Spa evokes particularly strong memories in those who watched it play out. Looking at the details of the race, it is easy to understand why.

Few picked the #84 Mercedes-Benz SLS AMG as a potential winner, yet the HTP Motorsport-run entry prevailed to give the German marque its first Spa triumph since 1964. There were records broken as Maxi Buhk became the event's youngest winner, while Bernd Schneider established the longest gap between successive victories, having previously won back in 1989.

The entry list remained strong and stable with 65 starters, while the race totalled 564 laps to set the current distance record for the GT3 era. The Super Pole system made its delayed debut and saw Pro-Am cars lock out the front row of the grid, while the race began in the most dramatic fashion possible as Alessandro Pier Guidi spun his Ferrari in front of the entire field at Raidillon. Little surprise that memories of 2013 are so vivid. 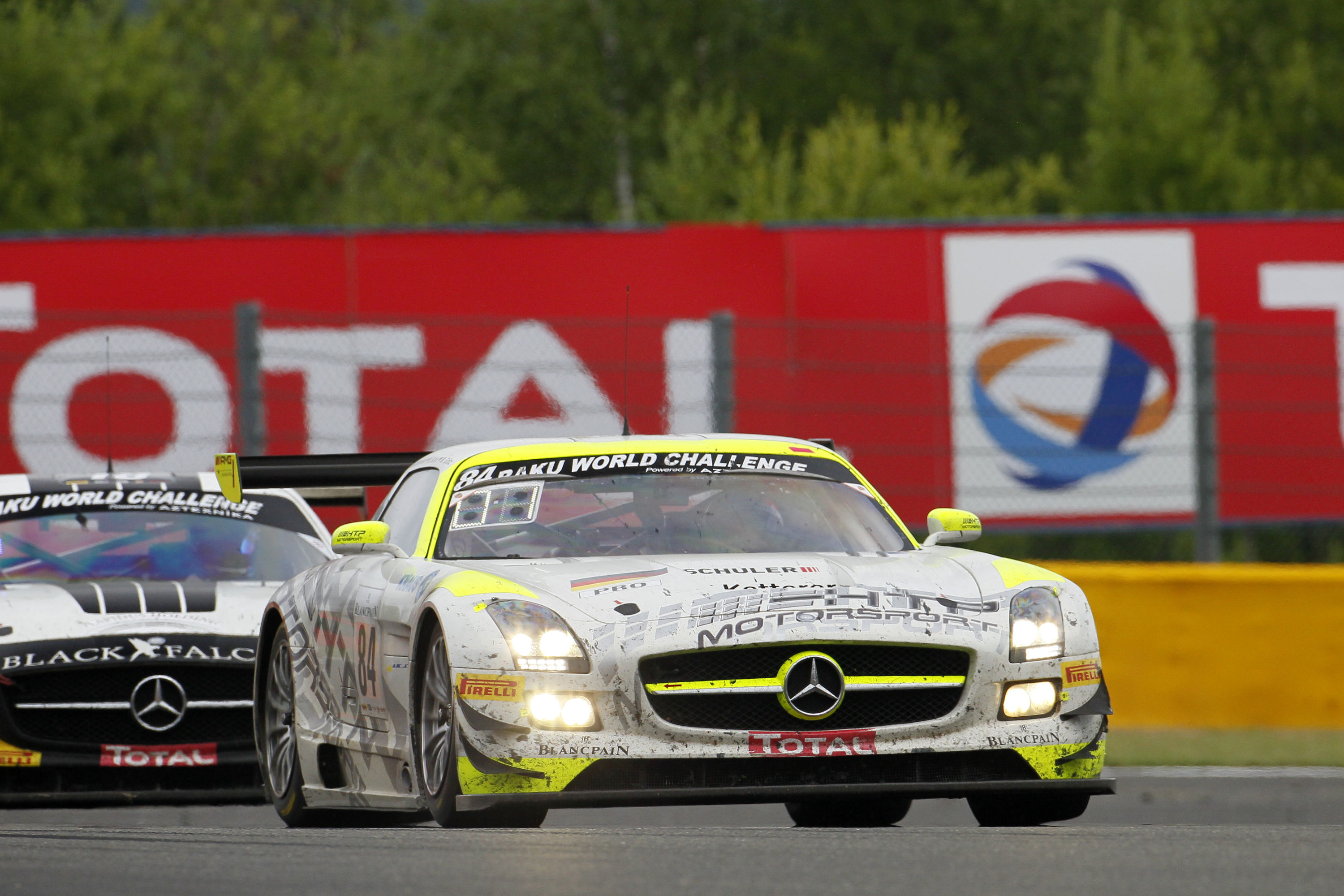 As the race began to unfold Marc VDS emerged as a serious challenger with its BMWs, a foreshadowing of things to come. Ultimately, the battle for victory was between the #84 HTP Mercedes and the #150 Manthey Racing Porsche. The former hit the front on Sunday morning and began trading the lead with the Manthey car. Schneider pulled off what proved to be a decisive pass, after which the Porsche effort faded.

AF Corse won Pro-Am for the second year in succession, once again finishing fifth overall but with an entirely different line-up in its Ferrari, while the same brand won the Gentleman Trophy thanks to Jerome Policand's ASP crew.